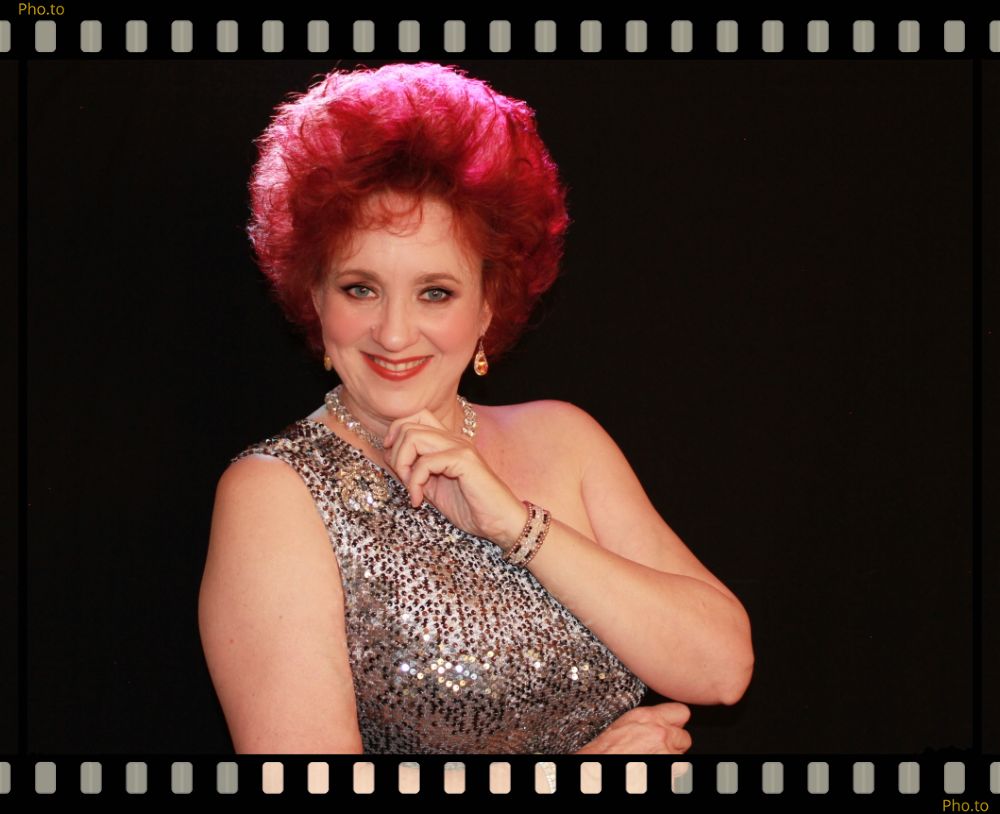 What the media says

"The guests were also entertained by the Veenemans Sopranos, Barbara, Michelle and Rochelle who put on a spectacular performance leaving the audience in awe". ~ North Eastern Tribune
~~~~~

" ...Veenemans offers singing that is characterised by exemplary diction and crystalline attack. Displaying a grasp of Viennese style in the grand tradition of legends such as Hilde Gueden and Elisabeth Schwarzkopf, this singer never puts a foot wrong. She deploys her creamy soprano’s extensive range, from a lusciously developed chest register to gleaming high notes, with a heady combination of abandon and control that constantly enlivens the music at hand …” ~ William Charlton-Perkins, Artslink
~~~~~~

"… Veenemans is one of South Africa’s most entertaining sopranos. She is a superb interpreter of both the music and the story line. She has an extraordinary range which she utilised with much artistic emotion, portraying characters in songs and operas and bringing them to life …” ~ SA Jewish Report
~~~~~

A bravura performance indeed … This prima donna “drama queen” deluxe revelled in the dramatic theatricalities of each work, dominating the stage with confidence and panache...” ~ Jeff Brukman Cue Newspaper
~~~~~

“… What a virtuosic performance it was. Michelle’s voice floated up to the highest of notes with an ease and sweetness that is seldom heard, she became the personalities depicted in each aria, singing sheer emotion into every note: grief, joy, love, passion, fun and laughter. The audience loved every moment…” Isabel Bradley, Open Writing
~~~~~

"… As coloratura soprano, she fears nothing … Technically, they break all safe norms and Michelle excels in these challenges. Her voice does not only have the ability, but also the bravado and dramatic power that are required. Tenors boast with their high Cs. This soprano reaches an A-flat above that C … She lives dangerously, but delivers the musical goods. It is hard work to listen to such a soprano, but she lets your mouth willingly hang open …” ~ Paul Boekkooi, Rapport
~~~~~

“… Michelle Veenemans (soprano) and Paul Ferreira (counter tenor) as soloists portrayed the depth of the emotions of this work [Stabat mater, Pergolesi] convincingly. Veenemans sparkled in her interpretation of the role. The definition of sound (which continually consisted of lightness) is a particular attractive quality in her voice …” ~ Gerrit Jordaan, Beeld
~~~~~

“… One of the singers that could compete with the absence of the orchestra in vocal strength was for example, the “Queen of the Night”, sung by Michelle Veenemans. She interprets the difficult and dramatic coloratura soprano magnificently and creates a spontaneous burst of applause – she wears a flowing dark blue gleaming dress and a shining crown. This is how one imagines the “Queen of the Night” to be …” ~ Hanna Suppa, Allgemeine Zeitung Namibia
~~~~~

“… Veenemans is a dramatic coloratura and does not hesitate to exhibit her pyrotechnical vocalising. Her singing is throughout exciting …” ~ Thys Odendaal, Beeld
~~~~~

“The soprano Michelle Veenemans is a gifted singer, a superb interpreter … However, the surprise was this soprano’s excellent rendition of Ebben neandro lontana from La Wally of Catalani. Veenemans has always impressed as coloratura soprano and from excerpts from the bel canto operas, but in this very different style she equally excelled – a lyric and dramatic interpretation full of passion, as it should be, that one would not have expected. Well done! ~ Low Steyn, Beeld
~~~~~

“… Aside from her long legato phrases, her coloratura work was colourful and well prepared. She is both suited as Adele and Rosalinda in Fledermaus, with a provocative Czardas, characteristic of her overall performance …” – Thys Odendaal, Beeld
~~~~~

“… The soprano Michelle Veenemans’s CD, Schenkt man sich Rosen, is a more than welcome contribution to the South African CD catalogue. She has an instinctive feeling for the genre. Operetta music apparently flows in her Veenemans veins – Michelle being a descendent of two former brilliant operetta exponents, also both sopranos – mother Barbara and aunt Leonore …  Michelle firstly has the vocal ability and feeling to let an operetta aria live – aria for sure, which means that one would love to hear her in a complete operetta. Her coloratura is agile and sometimes risky, but suits the contents of the arias.  An important component of her interpretation is the capable way in which she handles the rhythmic aspect – the ritardandos and extension of phrases that give the melody the “swing” in a waltz or polka. She deserves a bunch of red roses!” ~ Thys Odendaal, Beeld
~~~~~

“… Michelle Veenemans is not only an extremely good singer, but also a first-class entertainer, half in an old-fashioned way where the opera stars have their audiences eating out of their hands with entertaining little stories … Veenemans’s evening was a small triumph! – Thys Odendaal, Beeld 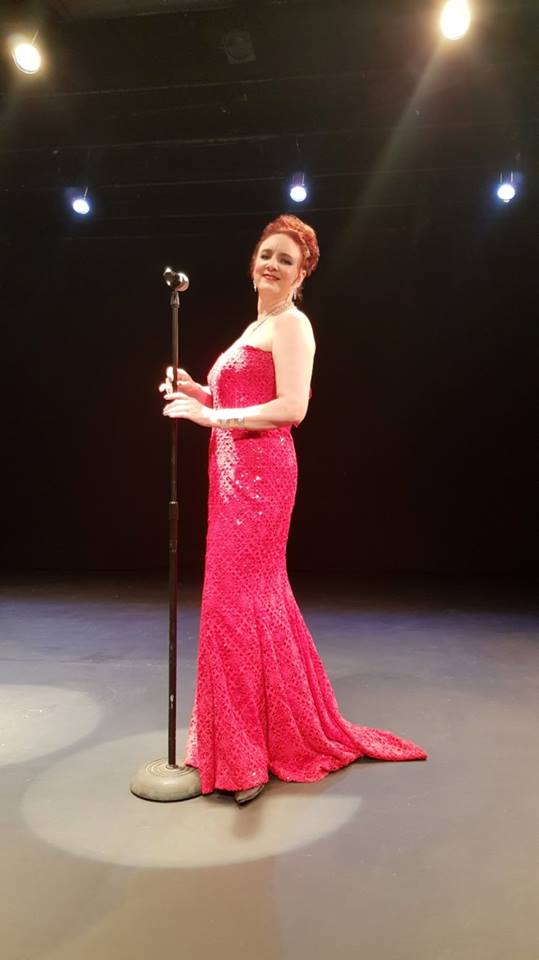 Michelle Veenemans performing at The Auto & General Theatre on the Square in Sandton City, Johannesburg 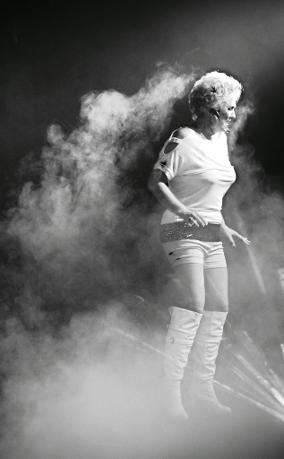 Michelle Veenemans performing in a Tribute to Abba Show, 2016. 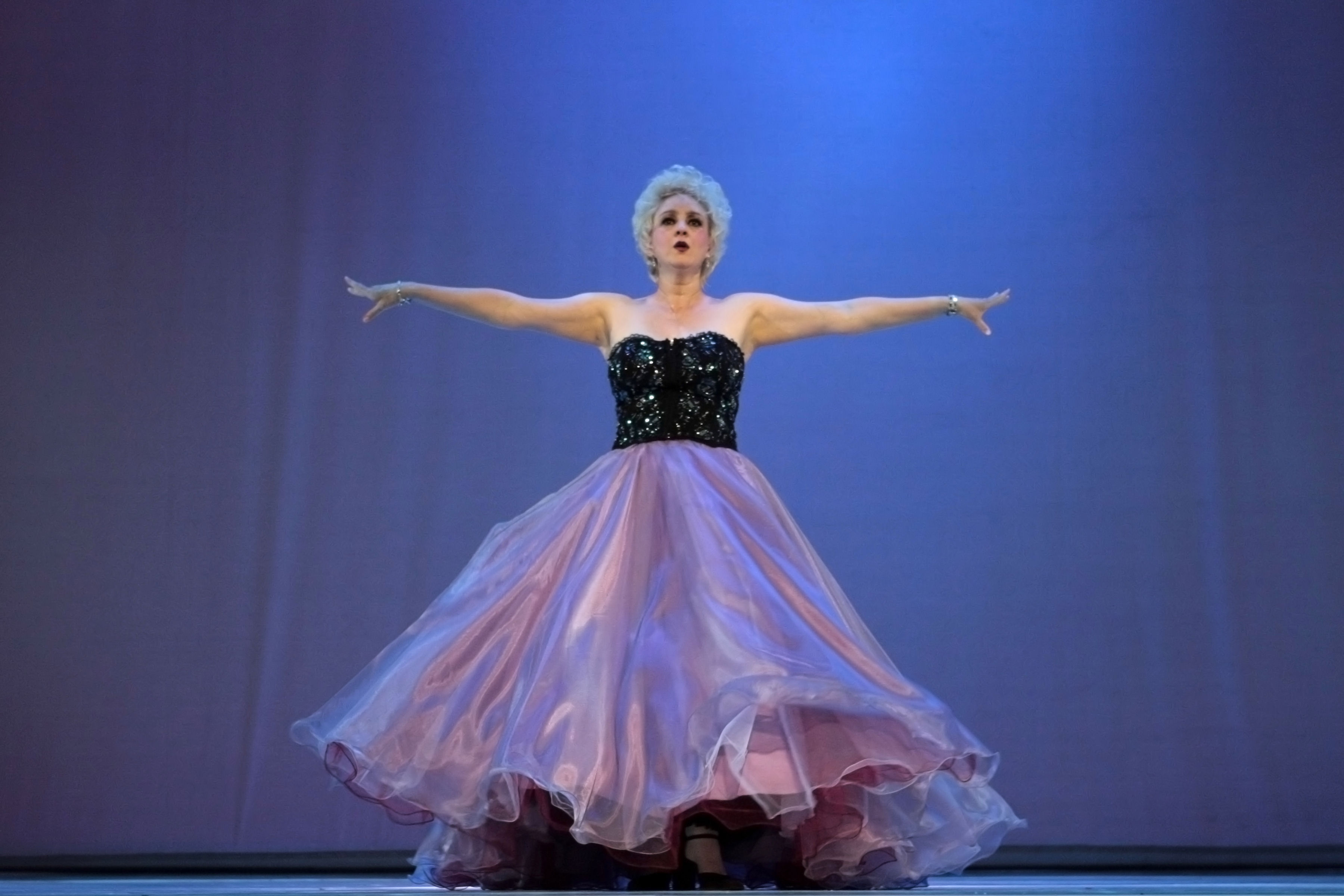 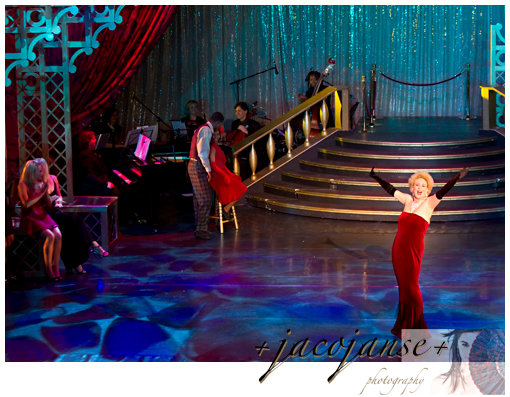 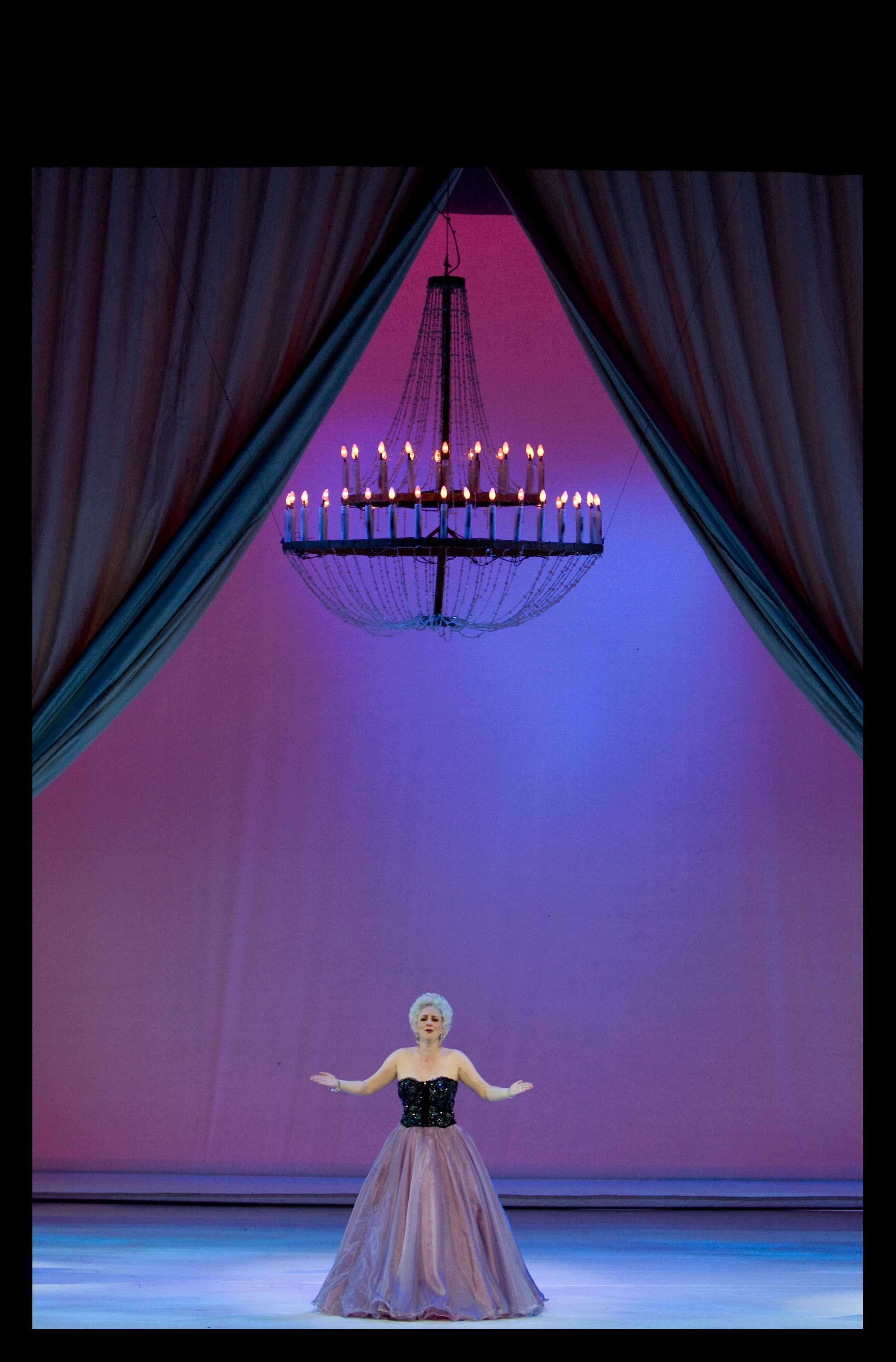 Click here to read more about The Veenemans Sopranos

For all inquiries and bookings, please contact us at veenemans@mweb.co.za